Is it necessary to regulate cryptocurrencies?

After more than a decade of existence, cryptocurrencies have demonstrated their disruptive potential on monetary policy around the world. Benefits such as the creation of a more transparent and decentralised financial system or the control of inflation thanks to the limits set for the issuance of new currencies are evident. However, problems remain, such as high market volatility, which affects a token’s ability to serve as a medium of exchange.

In recent years, cryptoassets have evolved from being niche products to having a more widespread presence as speculative investments, hedges against weak currencies and potential payment instruments. Hence, efforts to regulate them are already high on the political agenda.

A difficult market to control

Oversight of cryptocurrency markets is complicated because they evolve so fast. The term “cryptoasset” refers to a broad spectrum of products that can be stored and traded using mainly digital wallets and exchanges. But the terminology used to describe the many activities, products and actors involved is not harmonised globally.

It is difficult for regulators to police thousands of actors who may not be subject to typical disclosure or reporting requirements. And there are a number of cryptocurrency players, from miners to protocol developers, that are not clearly covered by traditional financial regulation.

Some countries, such as Japan and Switzerland, have already introduced specific legislation covering cryptoassets and their service providers, while in the European Union, the United States and other countries such regulations are still being drafted.

The legal framework in Catalonia

The European Commission made public in 2020 a proposal for a regulation on cryptoasset markets, which aims to increase consumer protection, establish clear conduct in the cryptocurrency sector and introduce new licensing requirements in EU countries.

If this proposal is finally adopted, its implementation in Spain would grant supervisory and control powers to traditional institutions such as the Bank of Spain and the National Securities Market Commission.

For the time being, Law 11/2021, on measures to prevent and combat tax fraud, obliges cryptocurrency managers to report to the tax authority data such as the dates and transactions carried out by their clients. And Royal Decree Law 7/2021 requires cryptocurrency exchange and custody service providers to be registered with the Bank of Spain.

At present, the high volatility of the market, the complexity of blockchain technology and the lack of transparency of issuers and intermediaries make cryptoassets a particularly risky investment for small investors.

In addition, most intermediary service providers are legally residents outside Spain, so legal proceedings in the event of fraud or loss of access codes to our cryptoasset account can be very expensive.

Classifying cryptocurrencies as an investment product could help protect small investors, as regulations would apply that only allow the sale of securities to small investors who understand all the features and risks associated with their potential investment.

As the International Monetary Fund warns, the priorities of regulators in different countries when dealing with the current or planned use of cryptoassets are not always the same. Some prioritise consumer protection, while others focus on the integrity of the financial system.

Moreover, the approach to crypto-assets is very different from place to place. While some countries have been very receptive, others, including China, have gone so far as to prohibit the issuance or holding of cryptoassets by residents or the ability to transact with them or use them for certain purposes, such as payments.

Today, the fragmented global response means that industry players are migrating to countries with the most favourable jurisdictions, while remaining accessible to anyone with access to the internet.

That is why the IMF has called for a global response that is coordinated, coherent and comprehensive, covering all actors and aspects of the crypto ecosystem. According to the IMF, “a global regulatory framework will bring order to markets, help instil consumer confidence, set the boundaries of what is permissible, and provide a safe space for useful innovation to continue”.

It is far from clear what the limits of such a regulatory framework should be. Many voices warn of the risk of distorting the original spirit of cryptocurrencies, which were born outside the traditional financial system. And the question also remains as to whether they should be considered legal tender so that they can be used without restriction as a means of payment in everyday life. 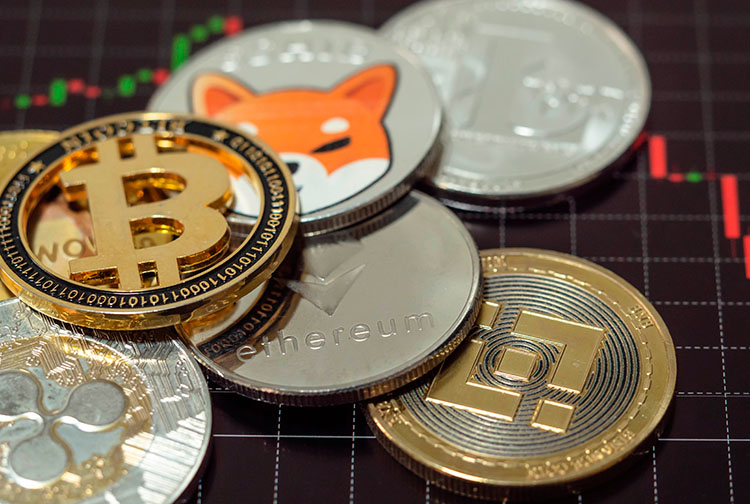 If there is one thing that characterises the