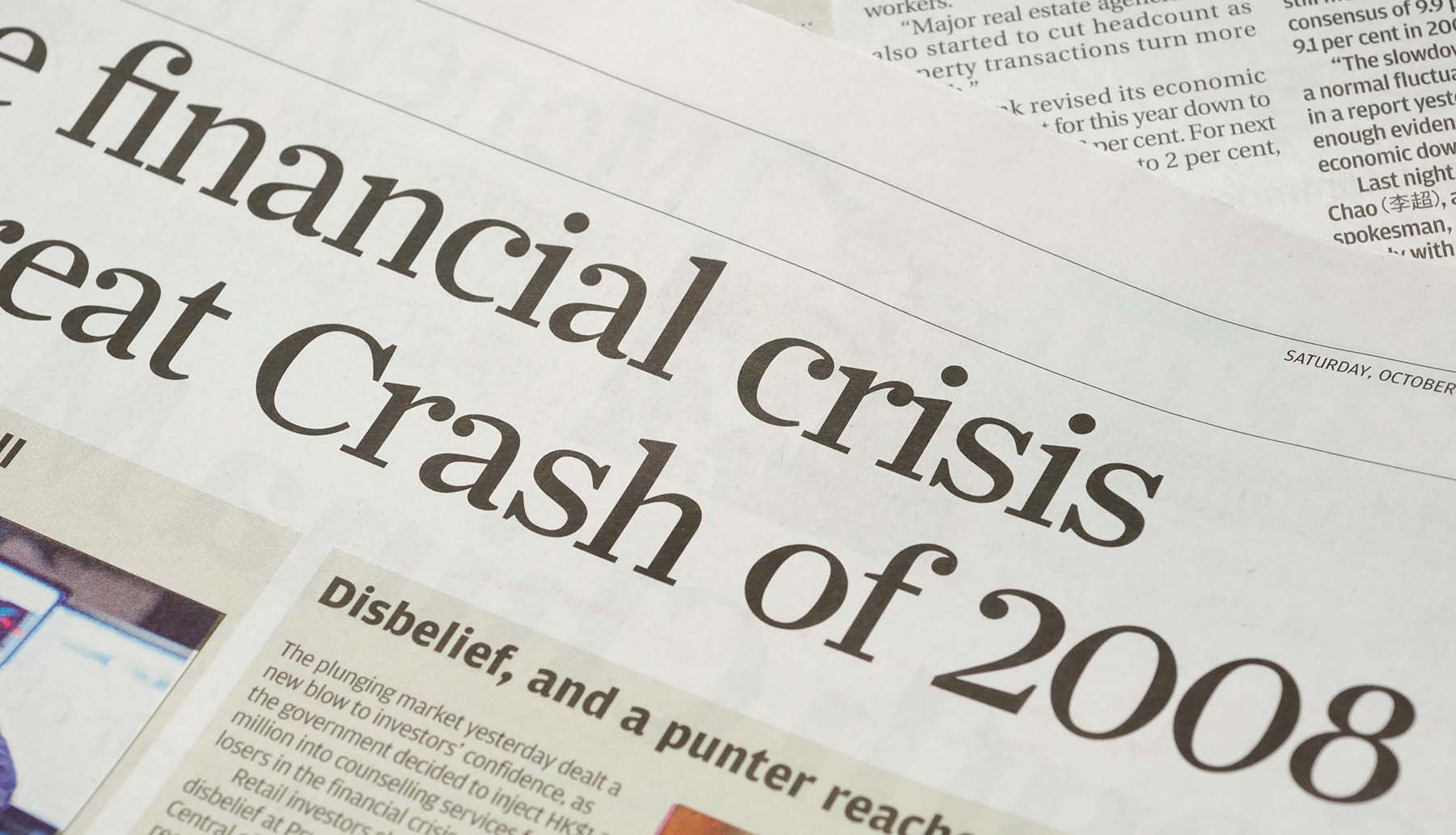 11 moments of hysteria in financial history

Confidence is the fundamental ingredient of the modern economy. Without it, markets tend to collapse like a house of cards. From 11Onze, we look back at 11 moments in history when hysteria has gripped investors and the economy has paid the price.

The first episodes of financial panic can be found as far back as the Ancient Ages. However, it has been with the development of capitalism and modern financial systems that episodes of mass hysteria have multiplied, as confidence has gained weight as the cornerstone of the entire economic fabric.

The reality of the productive economy does not change radically from one day to the next. You can neither build nor destroy many factories in a short space of time, but a one-off event can completely alter investors’ perceptions and trigger a crisis of major proportions.

As long as everyone wants to buy, prices keep rising and the economy seems to be in iron health, but when, for some reason, selling fever sets in, the snowball effect can wipe out any economic structure. Here are some of the most paradigmatic moments of financial panic in recent centuries.

Tulips became very popular in the Netherlands in the late 16th and early 17th centuries. As they are seasonal flowers, a futures market was created and speculation caused prices to soar between 1636 and 1637, in what is considered the first economic bubble in capitalist history. Unsurprisingly, the bubble eventually burst, ruining many investors and almost leading to the collapse of the Dutch economy. In the following century the bubble phenomenon was reproduced in the UK with the South Sea Company and in France with the Mississippi Company.

Optimism about the progress of the British Empire led to a rapid expansion of credit in the UK. The euphoria came to an abrupt end on 8 June 1772, when a bank collapsed due to losses on its investments and one of its partners fled to France. The news spread quickly and triggered a banking panic in England, with long queues outside banks demanding the withdrawal of their money. The crisis quickly spread to other parts of Europe and the British American colonies. The East India Company’s subsequent difficulties with cash shortages led the British government to pass a law in 1773 granting it a monopoly on the sale of tea in North America. Protests would eventually lead to American independence.

It was the cause of the first “Great Depression”, a name later associated with the crisis of the 1930s in the United States. In Europe, the collapse of the Vienna Stock Exchange was followed by bank failures in Austria and Germany. In the United States, the collapse of several banks caused the New York Stock Exchange to cease trading for the first time in its history. Countries on both sides of the Atlantic suffered prolonged economic stagnation. The demonetisation of silver in Germany and the United States, the rise of speculative investments, inflation and the Franco-Prussian War were among the causes of the disaster.

As war seemed increasingly inevitable, the appetite for selling in global markets increased. Eventually, panic set in as investors tried to dump stocks and bonds to accumulate gold. The US stock market and the London Stock Exchange had to close on 31 July and did not reopen until several months later. The crisis spread to dozens of countries and most of the world’s stock exchanges also had to close in the following days and weeks.

The Roaring Twenties led to the Wall Street Crash of 1929 and the Great Depression that followed. The economic boom had stimulated speculation on the stock market, often thanks to loans that were happily granted. In the first weeks of October of that year alone, stock prices rose 300%. But on 24 October, on what became known as Black Thursday, the New York Stock Exchange suffered the worst crash in its history. Thousands of investors lost everything overnight and panic ensued. In the end, the crisis crossed borders and triggered a worldwide economic depression. In the United States alone, some 15 million people lost their jobs in the years that followed.

Arms shipments to Israel during the Fourth Arab-Israeli War led to an oil embargo on the United States and its allies by the Organisation of Petroleum Exporting Countries (OPEC), which was largely made up of Arab countries. This led to a period of stagflation in Western economies, characterised by high inflation due to rising oil prices and economic stagnation. In the UK, electricity supplies were even rationed.

After five years of stock market fever, stock markets around the world collapsed in a short space of time on 19 October 1987. The crash began in Hong Kong and the financial hysteria spread westwards as European and US stock markets opened. The Dow Jones index lost more than 22% on the day. Turbulence over the next few days saw declines in many stock markets exceed 20 % and in New Zealand as much as 60 %.

The crisis started in Thailand and quickly spread to other countries such as Indonesia, Malaysia, Singapore, Hong Kong and South Korea. Speculative capital flows in the face of high growth in the so-called “Asian tigers” had led to excessive debt in the economies of these countries. The fact that the Thai government was forced to abandon the fixed exchange rate against the US dollar in July 1997 triggered a wave of panic in Asian financial markets and the return of billions of dollars of foreign investment. The International Monetary Fund had to come to the rescue of the worst affected economies to avoid defaults.

Does anyone remember Terra? It was floated on the stock exchange on 17 November 1999 and on the first day it rose 184%. After rising more than 1,000% in one quarter in early 2000, the value of the shares plummeted at Easter of that year. Three years later, Telefónica ended up buying back the shares at less than half the price at which they were originally issued. It was one of the many ‘dotcom’ companies that, with the emergence of the Internet in the late 1990s, saw their value over-dimensioned. It is estimated that in Spain alone, between 1999 and 2000, more than a thousand companies whose business model revolved around the Internet were launched. After the bubble burst in 2000, very few dotcoms survived.

On 15 September 2008 Lehman Brothers, the world’s fourth largest investment bank, filed for bankruptcy. It was the realisation of an unsustainable situation that caused the real estate and financial markets to collapse, also in our country. Until then, US banks had been lending to customers of dubious creditworthiness and repackaging them as “safe” financial products that were sold to financial institutions around the world. Meanwhile, here we were experiencing our own housing bubble, which seemed to have no ceiling. The party ended with the most serious financial crisis since the Great Depression and a bill in the billions for taxpayers, who had to bail out the banking sector.

The emergence of covid-19 struck fear into markets around the world in the early months of 2020. What initially appeared to be a strictly Chinese problem became a global nightmare within weeks, encompassing two interdependent crises: a health and an economic one. In less than a year, millions of people died and global GDP fell by almost 6%, according to World Bank data.

All these examples show how euphoria or panic can condition the view of economic reality. History is full of bubbles and siren songs that should be avoided. How the economic downturn will affect us A triple threat hangs over the economy

The economic gears are grinding ever tighter.